# Other groups you may encounter

The Pinewood Emergency Team is set up as an emergency response group to a few types of emergencies at Pinewood facilities. They often help PBST in our mission to keep them safe. If no PET members are on-site and a fire or radiation spill needs to be dealt with at once, PBST is allowed to help put out the fire or stop the spill.

PET has 3 subdivisions: Medical, Fire & Hazmat, each with their own uniform. The Fire & Hazmat uniforms allow you to wear a PBST uniform underneath it, the Medical uniform doesn’t (see the Uniform chapter).

You can switch between being on-duty for PBST or PET by using the !setgroup command. PET has its own set of tools, and you may not use PET tools when on-duty for PBST, and vice versa.

Read the PET handbook for more details on how PET works:

The Mayhem Syndicate is the opposite of PBST. Where we intend to protect the core, they intend to melt or freeze it. They often join a game in a raid, and when this happens you are advised to call for backup.

TMS can be recognized by the red ranktag and the black uniform. Any TMS with ranktag+uniform or only ranktag and still actively trying to destroy the core is Kill on Sight (KoS) by default. TMS with the ranktag and a core suit are KoS as well. The only place where TMS may not be killed is at the TMS loadouts near the cargo trains. You have to give TMS a fair chance to take their loadouts, as they will do the same for PBST loadouts. Do not camp at the TMS loadouts. 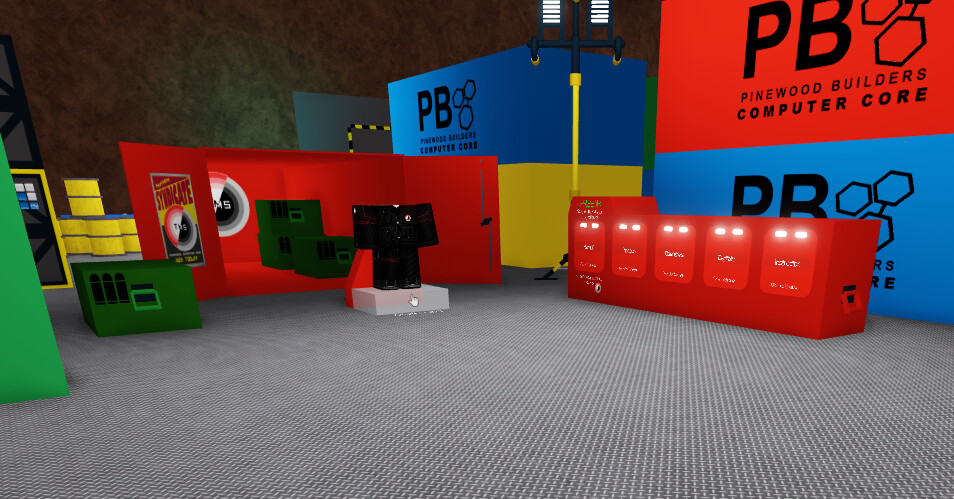 ← Important facilities to patrol Trainings and ranking up →