The following website is one of the official PBST handbooks, written by the Commanders for all PBST members to easily read and understand. (This site is programmed and developed by superstefano4/Stefano).

Failure to follow the handbook may result in punishment(s), ranging from a simple warning to a demotion or even blacklist. Any changes to this handbook will be made clear.

# Reminders to all PBST members

These are the current ranks within PBST:

These ranks are currently within PBST, more information about the ranks can be found here.

# Going on duty to patrol

Before you can do your job as Pinewood Security, you need to show to civilians and other PBST that you are on duty as Security. To do that, you have to wear a uniform and have your Kronos ranktag be set to Security. Having only one of these will not make you count as on-duty, and you won’t be allowed to take PBST Weapons.

This image is made by the Commander EquilibriumCurse (opens new window).
It shows all the requirements you need to have to be On Duty! 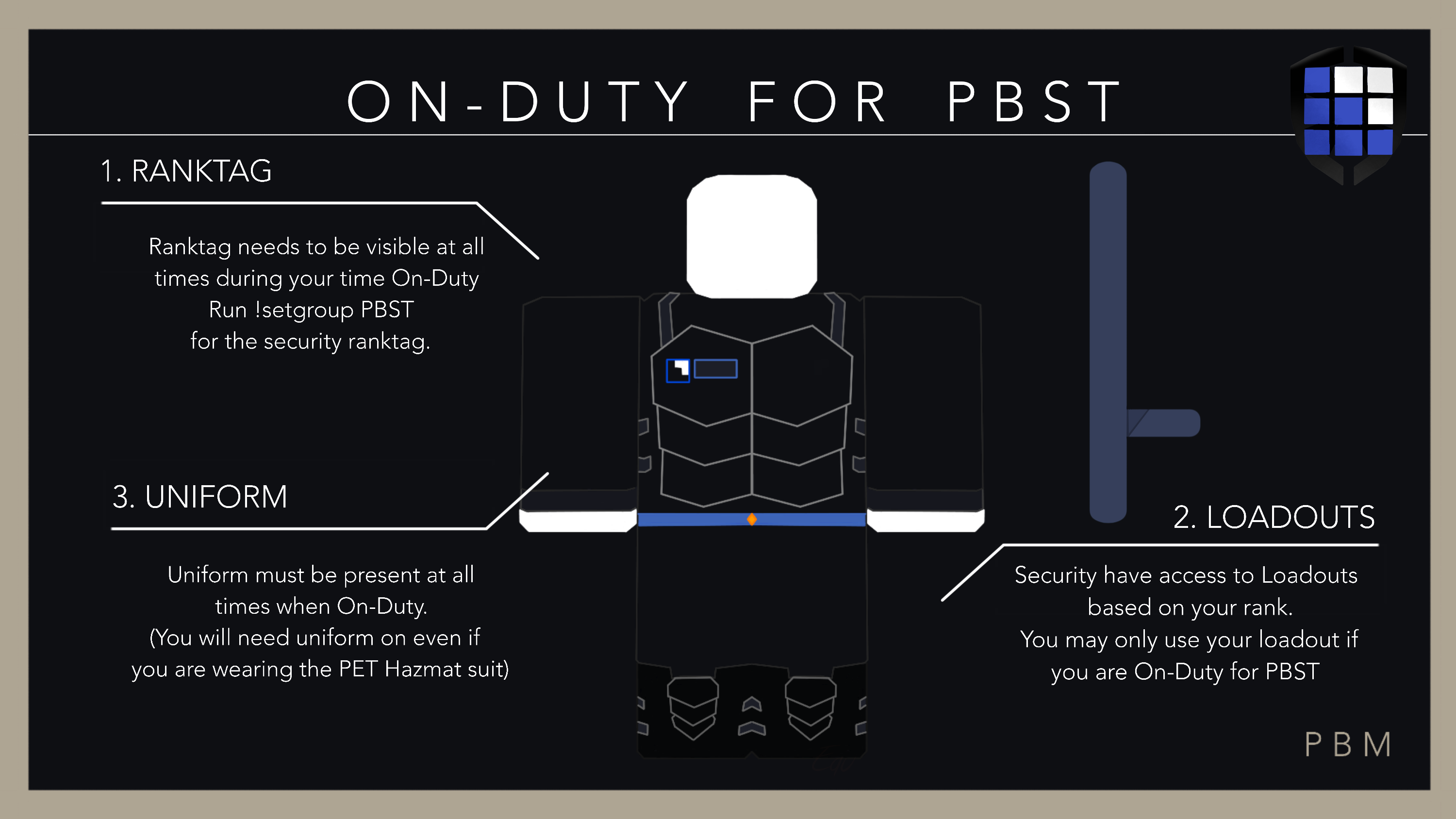 The official PBST uniforms can be found in the store of the PBST group (opens new window). All facilities have a shopping cart button on your screen where you can buy these uniforms as well. Buying a uniform from one of these methods and equipping your Roblox avatar with it is the most convenient way to get an official unifrom.

If you have no robux, most facilities are equipped with uniform givers to get you going. It’s also possible to buy donor commands and use the !shirt & !pants commands that come with that to get an official uniform.

If you need to get a Hazmat suit to enter the core, use the command !pbsthazmat after equipping the suit to get a PBST lanyard. The Hazmat suits are not official PBST uniforms, you are only allowed to wear them to enter PBCC’s core if you have the lanyard and keep your ranktag on Security. The Medical Suit is not allowed because unlike the other two, this one actually changes your shirt & pants, making it impossible to wear a PBST uniform with it. 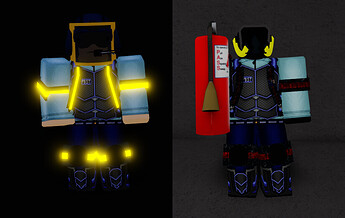 The ranktag is the small text above your avatar in Pinewood facilities. This will be set to Security by default, displaying your rank in PBST. 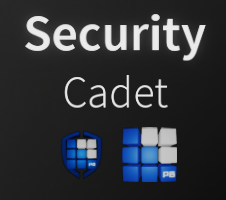 On the PBST Communication Platform, there are several roles that people can earn which will be displayed on their ranktag. These are:

If your ranktag is off, you can use the command !ranktag on to turn your ranktag on. If it’s set to another group than Security, use !setgroup PBST to get it set to Security so you can go patrol.

Off-duty PBST may still have their ranktag on, because they forgot to turn it off or are just new and don’t know how it works. This is NOT against the handbook, they are simply considered off-duty.

Once you have your uniform and ranktag, you are on duty and you can take PBST Weapons from the loadouts. When on duty, it is your job to protect the facility from various types of threats that may arise, like meltdowns, raiders and OP Weapon users. When you have to evacuate, try your hardest to help others.

To go off-duty, you have to visit the Security room and remove your uniform and PBST weapons. Reset character if required. It is highly recommended you remove your Security ranktag as well, by using the command !setgroup PB/PET/PBQA... to change to any other Pinewood group you’re in, or use the !ranktag off command to turn the ranktag off entirely.

All PBST are expected to use their weapons responsibly when on duty. If you find somebody breaking a rule or doing anything to contribute to a melt- or freezedown, you have to give this person a warning. If he/she doesn’t listen to your warning, you are allowed to kill them.

Attacking inside safe-zones (Spawn and PET Emergency Rooms) is not allowed unless you are already in combat with them and they ran inside said locations to avoid getting killed.

There are a few occasions where you can kill players without needing to warn them first:

PBST have access to a wide variety of weapons to protect the games with. More information about the weapons can be found on this page.

Pinewood has 2 important facilities to patrol, these are:

# Other groups you may encounter

# Trainings and ranking up

NOTE: Instructions in trainings are given in English, so understanding English is required.
You need to earn PBST Points to rank up in the group. The requirements for any rank can be found at the spawn in PBST Activity Center (opens new window). Note that ST Exp and Patrol Time of the Activity Center are not the same as PBST points, nor are PBCC Credits.

You can check how many points you have using the !mypoints command at any Pinewood facility that has PB Kronos ingame (Kronos with a Sythe), or in the Points Room of the Pinewood Builders Data Storage Facility (opens new window).

Points can be earned through TMS Raids, trainings, mass patrols, and self-training, information about these events can be found here.